Movies Perfect to Watch on Halloween 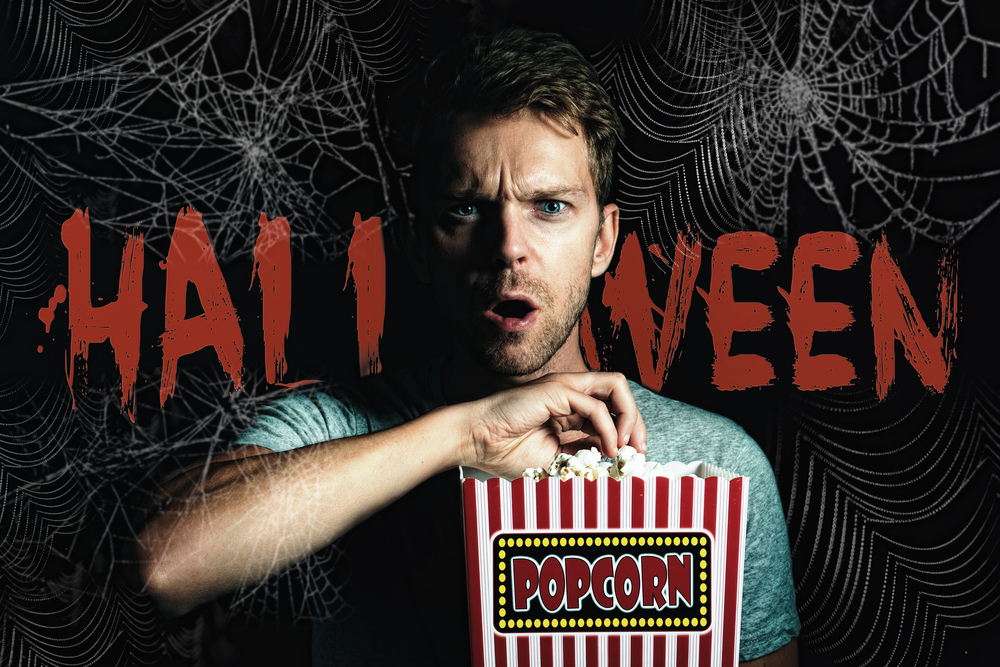 Halloween is all about ghosts and goblins, witches, spells and spiders, and all things creepy. Our Fox Pointe Blog is sharing some movie recommendations to help you get into the spirit of Halloween right here in Hi-Nella, NJ. These movies capture the essence of Halloween uncanningly well, so grab the popcorn and settle into your apartment for a month of movies.

“After Barbara (Geena Davis) and Adam Maitland (Alec Baldwin) die in a car accident, they find themselves stuck haunting their country residence, unable to leave the house. When the unbearable Deetzes (Catherine O'Hara, Jeffrey Jones) and teen daughter Lydia (Winona Ryder) buy the home, the Maitlands attempt to scare them away without success. Their efforts attract Beetlejuice (Michael Keaton), a rambunctious spirit whose "help" quickly becomes dangerous for the Maitlands and innocent Lydia.”

“The Addams step out of Charles Addams' cartoons. They live with all of the trappings of the macabre (including a detached hand for a servant) and are quite wealthy. Added to this mix is a crooked accountant and his loan shark and a plot to slip in the shark's son into the family as their long lost Uncle Fester. Can the false Fester find his way into the vault before he is discovered?”

“After he moves to Scotland with his parents, only child Tony (Jonathan Lipnicki) struggles to make friends at his new school. But he is bullied and picked on by the other boys, and has little hope of overcoming his miserable new life. Then he meets Rudolph (Rollo Weeks), a kid vampire with whom Tony becomes very close. But, when Rudolph's life and the future of the vampire race are threatened by a ruthless vampire hunter, Tony must find the courage to save his best friend.”

“Victor (Johnny Depp) and Victoria's (Emily Watson) families have arranged their marriage. Though they like each other, Victor is nervous about the ceremony. While he's in a forest practicing his lines for the wedding, a tree branch becomes a hand that drags him to the land of the dead. It belongs to Emily, who was murdered after eloping with her love and wants to marry Victor. Victor must get back aboveground before Victoria marries the villainous Barkis Bittern (Richard E. Grant).”

What are your favorite Halloween-themed movies? Let us know by leaving a comment so we can watch them. Thanks for reading our post, and we hope you have a great month and a Happy Halloween! 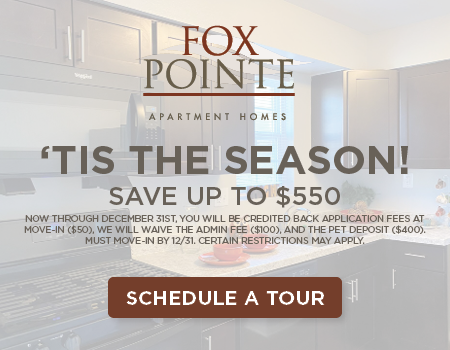